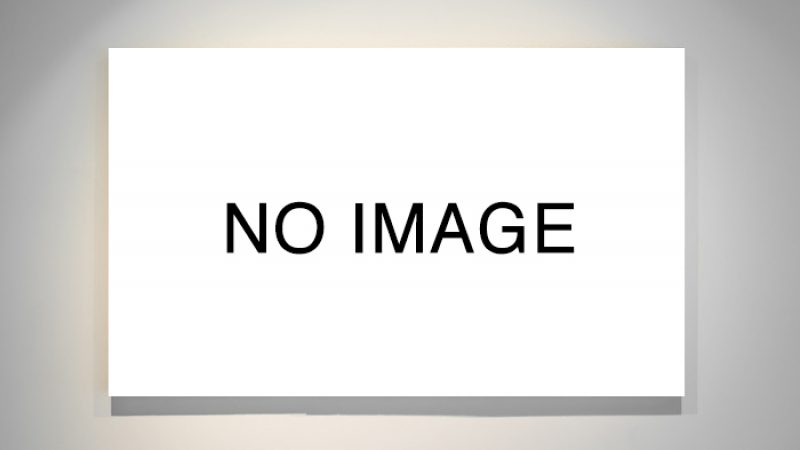 Justin Williams is a multidisciplinary artist based in Victoria, Australia. From his idyllic studio in the country, he investigates his relatively isolated surroundings.

From the beauty found in nature to local folklore and the often-strange inhabitants of the quiet mountain towns, Williams creates work that is quietly mystical and reflects and celebrates on the character of places. It reaches us from a place of subversive beauty, where urban legends and local stories contain strange characters. It is these characters that interest and inform a new body of sculptures and paintings, which delve into the mysteries of the mountain where Williams lives and works. Raw and honest, Williams is delving into the internal struggle of the duality between light and dark, beauty and hostility, legends and truth; these works are both finished, yet unfinished, as are the people and stories that inform them. His paintings reveal landscapes shimmering in a space between public and hidden worlds; his sculptures speak of characters living within the confines of an almost smothering forest. Although Justin Williams’ works may appear to be a product of an active imagination, in recent years Williams has been living and working in Victoria’s picturesque Dandenong Ranges (in Australia), where he has found unique tales and characters that prove to be more curious than fiction. From his idyllic studio in the mountains he investigates his relatively isolated surroundings through ceramic and painted works. From the beauty found in nature to local folklore, including tales of a lone black panther that wanders the bush, to the often-strange inhabitants of the quiet mountain towns, Williams produces work that reflects on and celebrates the character of the place he lives.

Lavender listened to the forrest

Denis lived out side

The glass can only fill what it contains