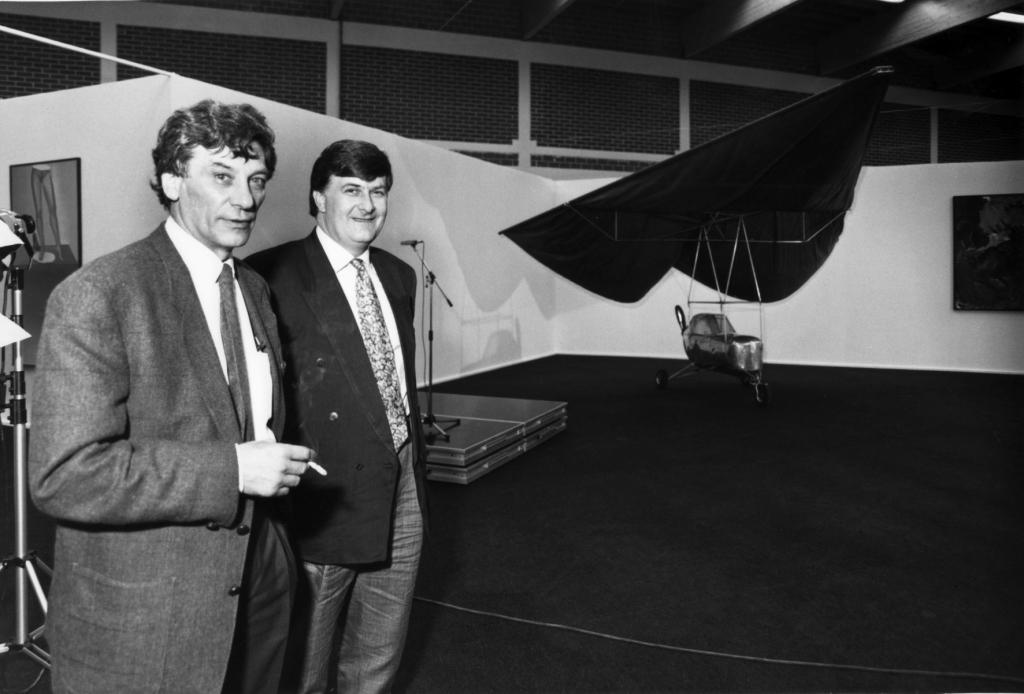 An impressive collection of 1700 works of art

During the past four decades, Deweer Gallery built an impressive international collection of 1700 purchasable works of art of different prominent artists.

Since its beginnings in 1979, Deweer Gallery has held firm to its philosophy that life is more than just doing business. What began in the seventies as a passion for collecting art, soon developed into a strong urge to share art, which ultimately led to the creation of Deweer Gallery in 1979.

The gallery was an important pioneer in discovering new artistic talents such as Georg Baselitz, David Hockney, Allen Jones, Anselm Kiefer, A.R. Penck and Thomas Ruff, in introducing – as the first Belgian gallery – the German Neue Wilde and the Italian Transavanguardia, and in putting artists such as Stephan Balkenhol, Jan Fabre, Günther Förg, Kabakov and Panamarenko on the map.

To celebrate its 40th anniversary, the collection of Deweer Gallery was put in the spotlight during a major retrospective exhibition ‘40YDeweer – Bye, Bye and Hello’, held from 25 September until 15 December, 2019. This was the gallery’s way to say thanks to everyone who contributed to this unforgettable story – from collectors to art professionals, and subsequently say ‘goodbye’. The gallery closed its door by the end of December, 2019 and was turned into the Deweer Gallery Estate. From then on, KETELEER GALLERY took on the main representation of all of Deweer’s active artists as well as the new estate. Out of a sincere admiration and respect for Deweer’s family, history and name in both Belgium and abroad, all this operates as a close partnership with Bart & Gerald Deweer, who stay active as key liaisons and advisors, honoring the close ties that were built with artists and collectors over the years.

Deweer Gallery wishes to express a special word of thanks to the artists who have exhibited at Deweer Gallery. This special story would have been impossible without them.