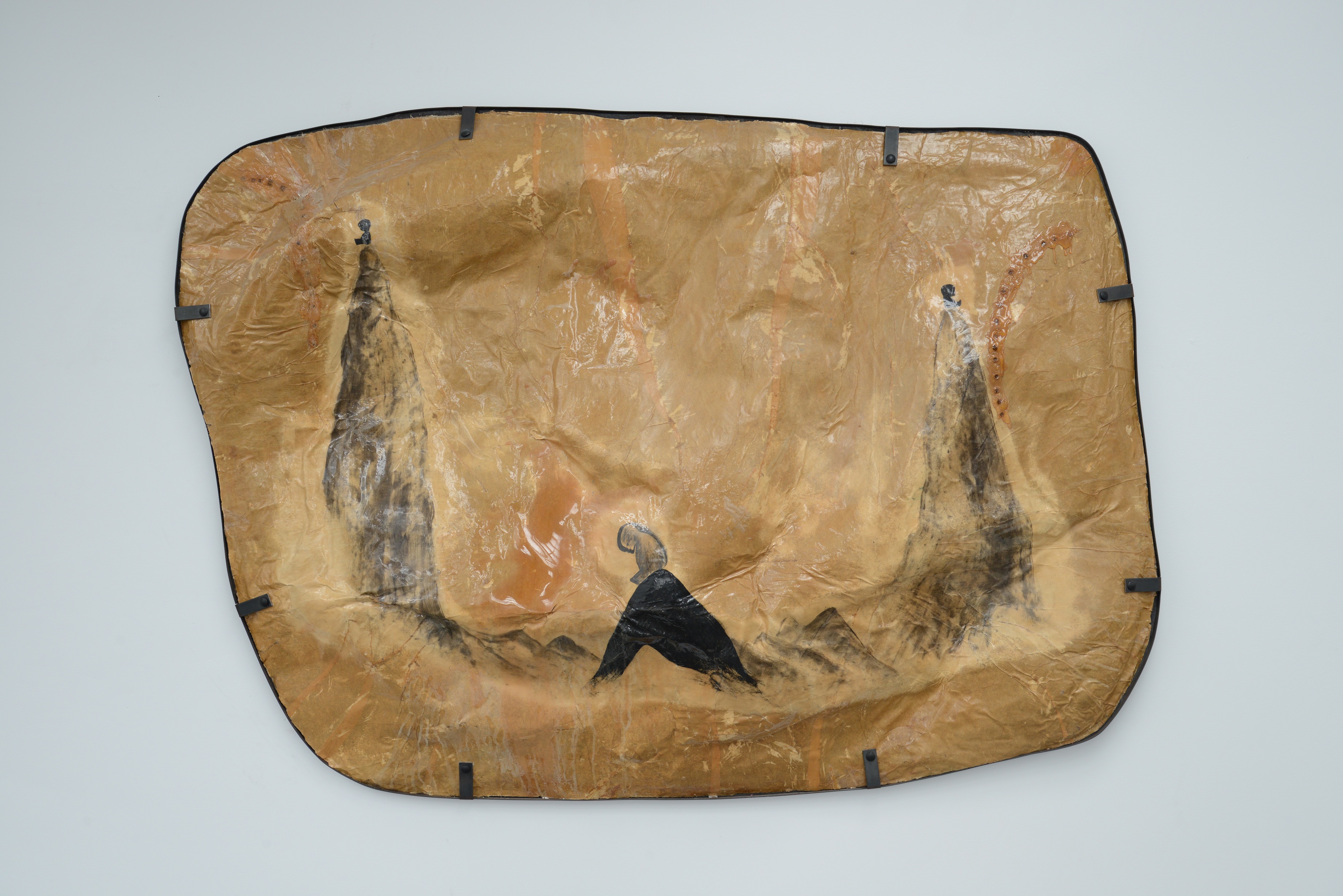 Together with Mimmo Paladino, Francesco Clemente and Sandro Chia, ENZO CUCCHI (°1950. Morro d’Alba, Italy) is to be considered one of the key figures within the Italian Transavanguardia of the 80s.

According to Enzo Cucchi and the artists of the Italian Transavanguardia, the avantgarde that had ruled up until the 70s was far too rational. Hence their invention of the term ‘trans-avantgarde’. Cucchi especially wishes to distance himself of any interpretation of the world that is too cerebral, in order to set free a more irrational energy. So he creates images and objects that aim to restore myth as an important guideline for humanity, as myths are the only truth we have on earth. Therefor it is most valuable to tap from the old European and Italian cultural sources.

Works by Enzo Cucchi have been acquired by leading museums and private collections such as the MoMA – Museum of Modern Art in New York, Tate London, or The Art Institute, Chicago.
Among Enzo Cucchi’s most important exhibitions are the retrospective by the Solomon R. Guggenheim Museum, New York (1986), and his shows at the Centro d’Arte Contemporanea Luigi Pecci, Prato, Italy (1989), Castello di Rivoli – Museo d’Arte Contemporanea, Turin, Italy (1993), Deichtorhallen, Hamburg, Germany (1999) and Museo Correr, Venice, Italy (2007).