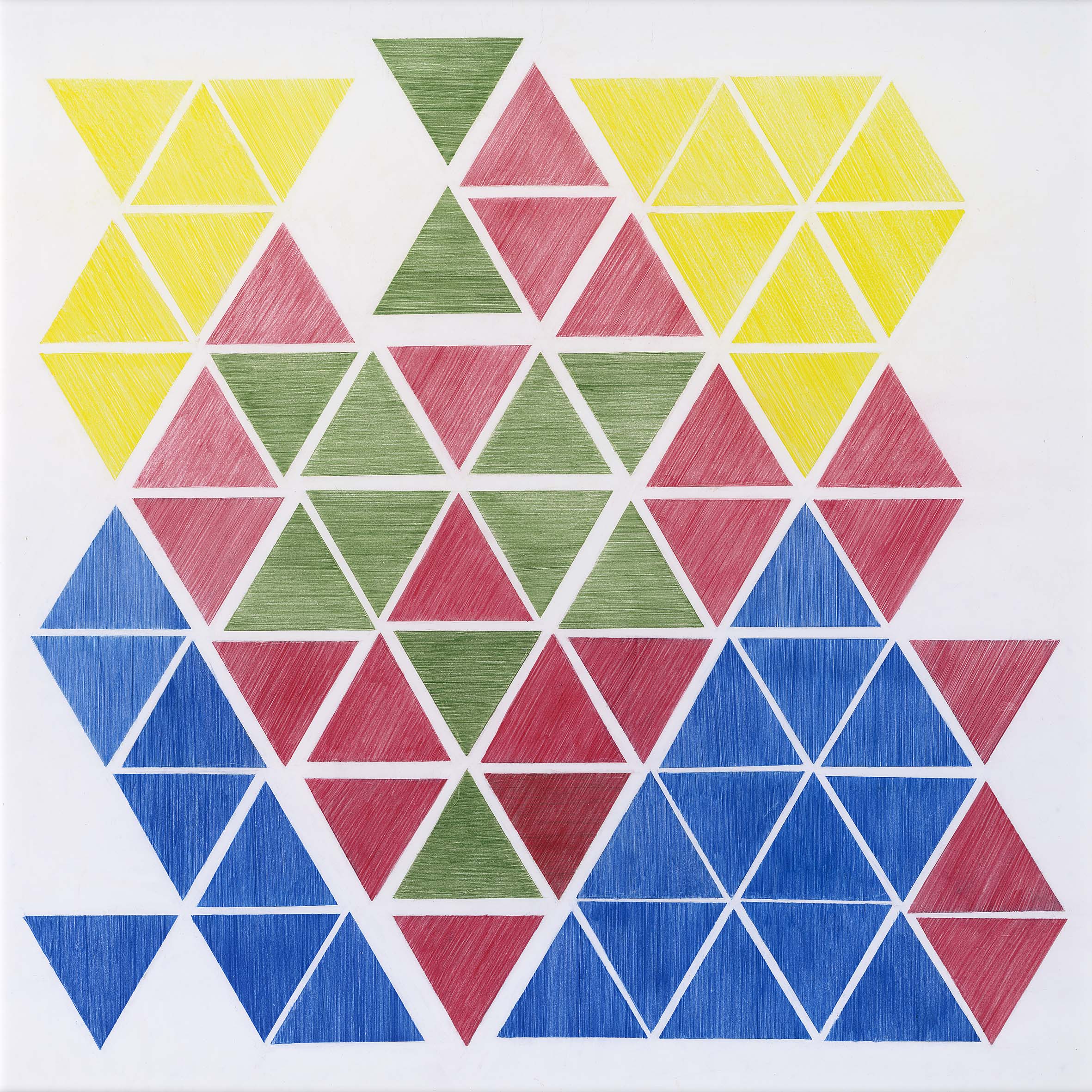 KEREN CYTTER (°1977, Tel Aviv, Israel) is a video artist, filmmaker and writer. With her narrative yet radically experimental videos, made quickly and with few resources, which she also writes, films and edits herself, Keren Cytter is recognized as an artist who has radically innovated and expanded the language of the medium. She bases her predominantly short video works on simple plots, usually well-known or even clichéd personal interactions, around which she writes a script that presents the plot in an entirely deconstructed manner. During the editing, the story is further taken apart (in terms of both audio and video) and pieced back together to form an autonomous video work that breaks with all possible narrative conventions; spoken word, voice-over, subtitles, roles, actors and text are used in a non-hierarchical and asynchronous manner. She further borrows styles, formats, plots, and story elements from both cinema and media culture, and television series. Despite all these conceptual and technical innovations, her work remains readable as a great audio-visual document on our social neuroses and visual culture.

Keren Cytter’s videos have been shown furthermore in solo shows at the Frankfurter Kunstverein, the Kunsthalle Zurich (both 2005), at Kunst-Werke Berlin (2006), MUMOK Vienna (2007), Witte de With, Rotterdam (2008), Tate Modern Turbine Hall (‘History in the making’ with D.I.E. Now, 2009), at the Moderna Museet, Stockholm and at the Hammer Museum, Los Angeles (both 2010), at the Stedelijk Museum Amsterdam (‘Avalanche’, 2011), at the Oakville Galleries, Canada (‘Based on a true story’) and at Walter Phillips Gallery at the Banff Centre for the Arts, Alberta (both 2012), Kunsthal Charlottenborg, Copenhagen (2014), the Museum of Contemporary Art, Chicago (2015) and Art Cinema OFFoff, Ghent (2016).

Also, Cytter’s work has been seen in numerous group show worldwide including the 53th Venice Biennale.
In 2015, among others Kunstpalais, Erlangen and Gemeentemuseum Helmond showed her works in ‘Affekte’; in the same year her work was shown in ‘TURN ON’, Tel Aviv Museum, Tel Aviv, ‘Die kalte Libido’, Haus der Kunst, Munich and in ‘Creating Realities – Encounters Between Art and Cinema’, Pinakothek der Moderne and Museum Brandhorst, Munich.

In 2014 Cytter participated at ‘Der Stachel des Skorpions’ (The Sting of the Scorpion), Museum Villa Stuck, Munich and Institute Mathildenhöhe, Darmstadt, ‘High Performance. The JULIA STOSCHEK COLLECTION as guest at the ZKM. Time-based Media Art since 1996’, ZKM – Center for Art and Media’, Karlsruhe and at ‘Skeptical Thoughts on Love ‘, Künstlerhaus Stuttgart, Stuttgart. In 2013 her work was shown during ‘Contour 2013 – 6th Biennial of the moving image’ in Mechelen. In 2012 Keren Cytter a.o. took part in ‘Made in Germany II’ at the Sprengel Museum and at the Kunstverein Hanover. In 2011 she showed works at the Solomon R. Guggenheim Museum, New York (in ‘Found in translation’) and at the Moscow Museum of Modern Art, Moscow (in ‘Expanded Cinema’). Witte de With, Rotterdam presented her work in ‘Morality’ in 2010 and in 2009 she participated at ‘The Generational: Younger Than Jesus’ in The New Museum, New York.