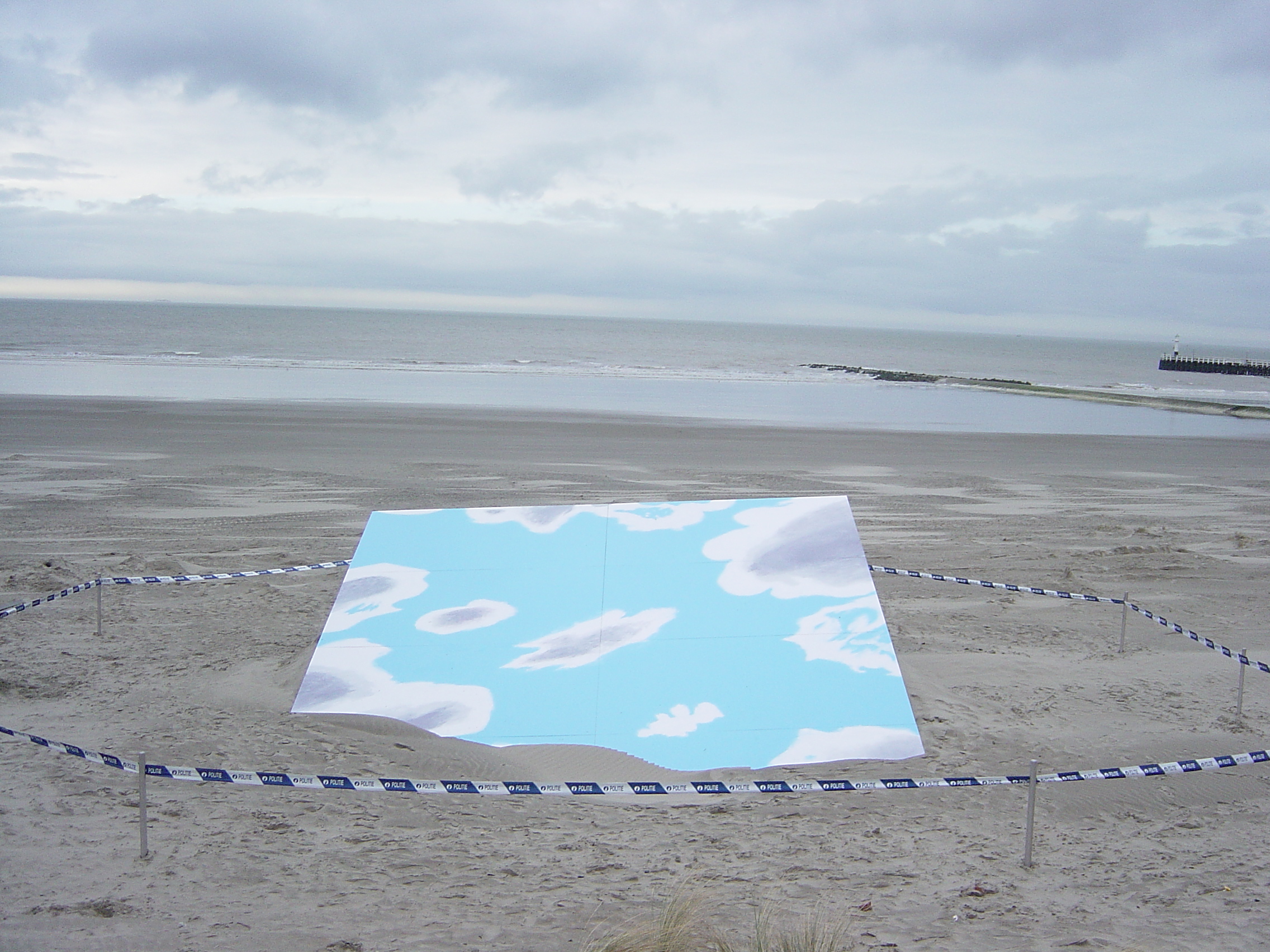 Today, ILYA KABAKOV (°1933. Dnjepropetrovsk,Ukraine) is considered the most important visual artist of the former Soviet Union and the second half of the 20th century. Under the old Soviet regime, he was one of the leading figures of the Moscow Conceptualism. After his emigration to New York, and together with his wife Emilia, he presents one exhibition after the other in the great Western museums. The exhibitions are often based on the concept of the total installation, which can be understood as a space created entirely by the artist, in which the visitor feels alienated from the museum and the location. Con-tent-wise, the installations- or by extension the paintings and drawings – are often set up on the basis of fictional or (auto)biographical situations, characters and texts.

Recent major solo exhibitions of the Kabakovs were on view at the 52nd Venice Biennale (2007, Russian Pavilion), in CCC The Garage and the Pushkin Museum in Moscow (2008, ‘The Moscow Retrospective’), and the Sprengel Muse-um Hanover and the Henie Onstad Art Centre (2012, ‘Ilya Kabakov – Eine Rückkehr zur Malerei. 1961-2011’), in the Van Abbemuseum Eindhoven and in the Kunsthaus Graz (2012 & 2014, ‘Ilya & Emilia Kabakov – El Lissitzky’). In 2014 they presented, in the Monumenta-series, the big installation ‘The Strange City’ in the Grand Palais, Paris.