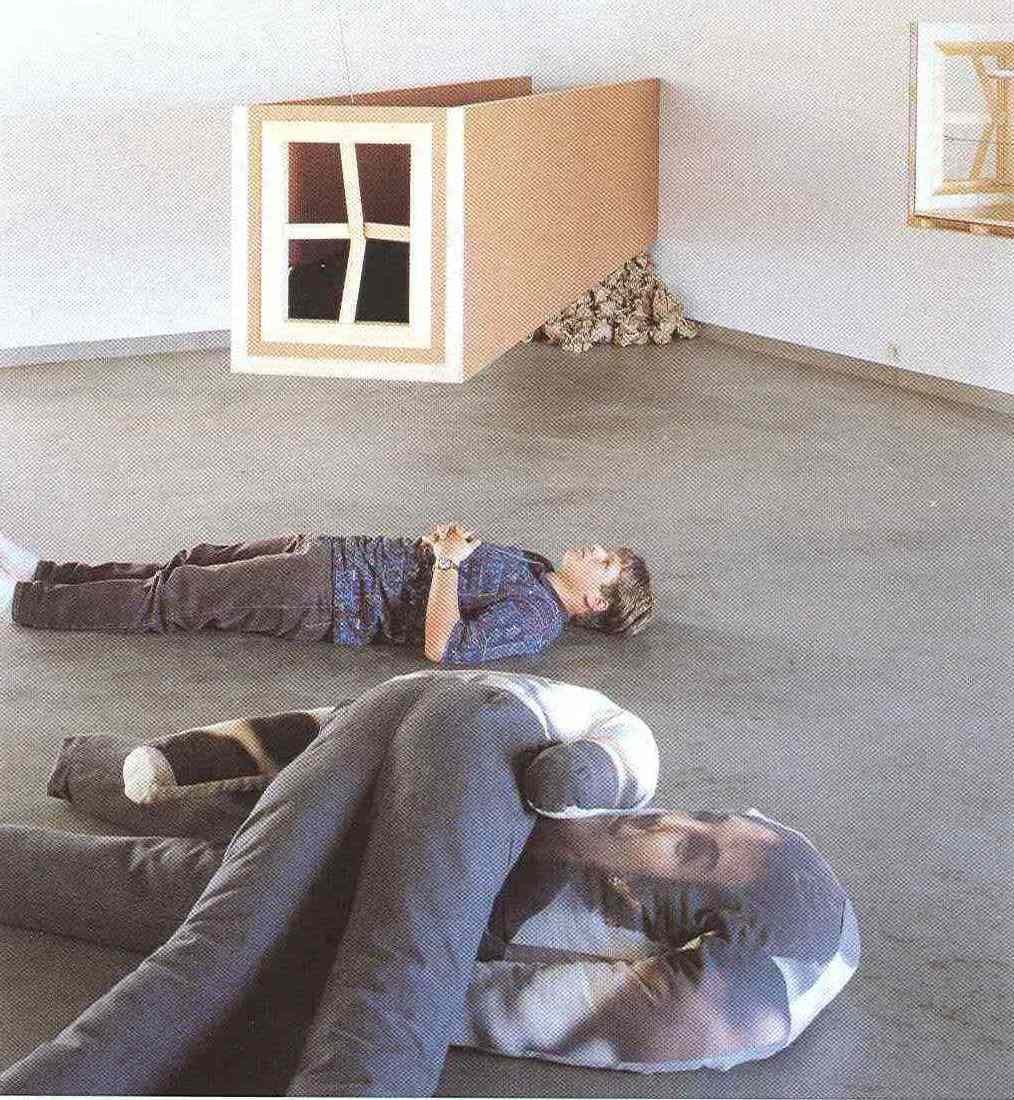 In the late 80s AERNOUT MIK (°1962. Groningen, NL) presented very amazing, alienating objects in which photographic imagery often played an important role, as was the case in his ‘Dummies’ from 1990. In the same years he developed some large-scale photographic works, whether or not manipulated and taken from situations he carefully staged, like ‘Gl-Glow’ from 1991.

Today Aernout Mik is internationally acclaimed for his spatial installations, in which he combines video and architecture. His meticulously directed videos are to be screened in specific, ad hoc architectural settings. With his videos he draws a psychosocial portrait of Western society.

Works by Aernout Mik have been acquired for leading private and public collections, amongst which Fondation Pinault.