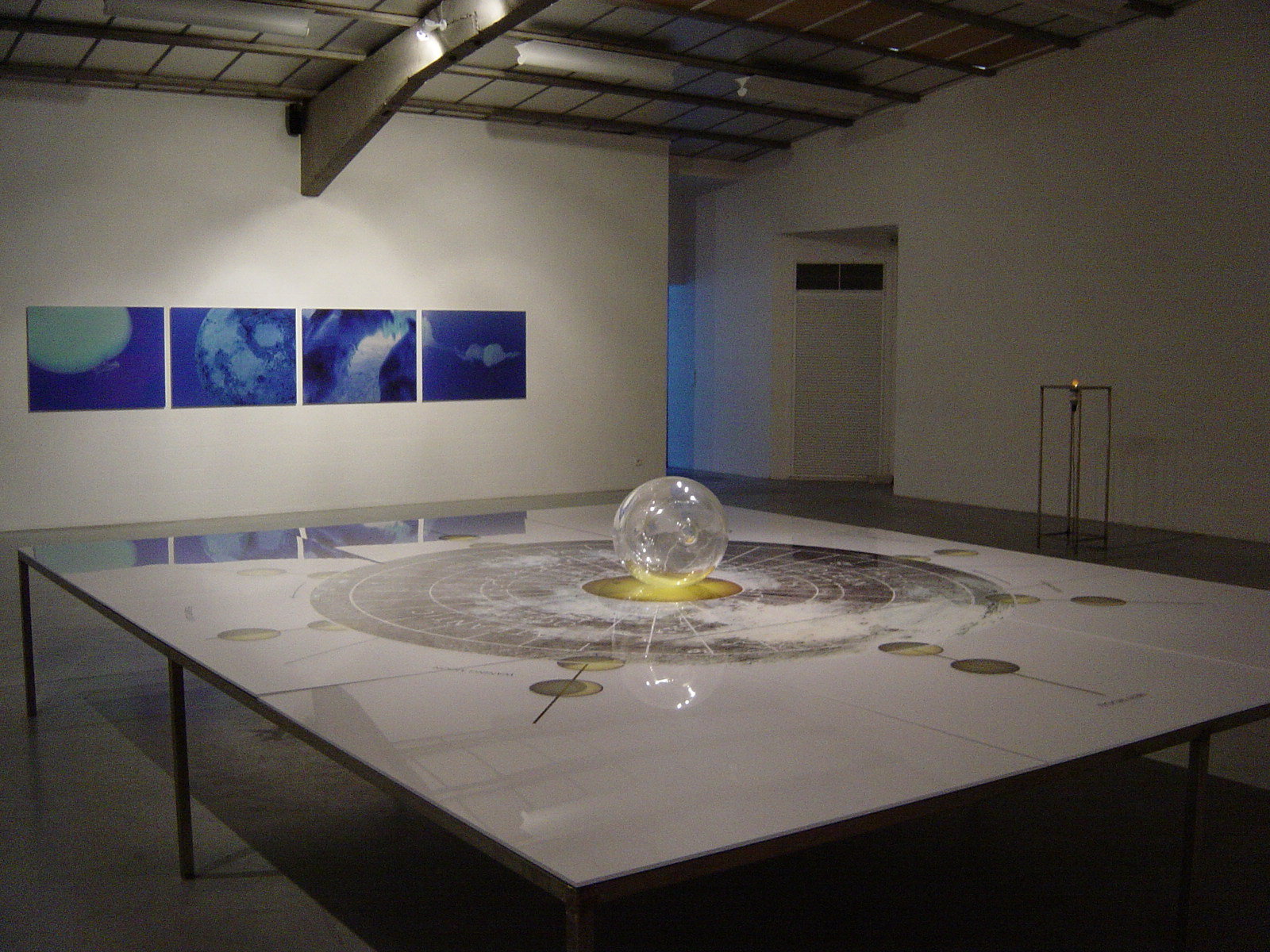 SInce 2000, KOEN VANMECHELEN has made an international name for himself with his Cosmpolitan Chicken Project. The project, which strives for diversity, variety and openness, consits of cross breeding chickens into symbolic super hybrids. starting in 2000 with his ‘pure’ chicken breeds Mechelse Koekoek (Belgian) and Poulet de Bresse (French), Vanmechelen has bred a new pure race of a different nationality into his cosmopolitical genealogy. The descendants of the cross bred Mechelse Koekoek and the Poulet de Bresse for instance, where named ‘Mechelse Bresse’ and crossbred with the English Redcap (England). The new ‘Mechelse Redcap’ was then crossbred with the Jersey Giant (USA) etc… in doing so, Vanmechelen established a genealogy of no less than 15 generations.

Vanmechelen had a major solo exhibition at Museum Het Valkhof, Nijmegen in 2008 and took part in numerous international exhibitions such as the Vennice Biennale (2011) and Documenta Kassel (2012). Vanmechelen exhibited at Deweer Gallery with solo exhibitions in 2001, 2003, 2005, 2007 and 2009.