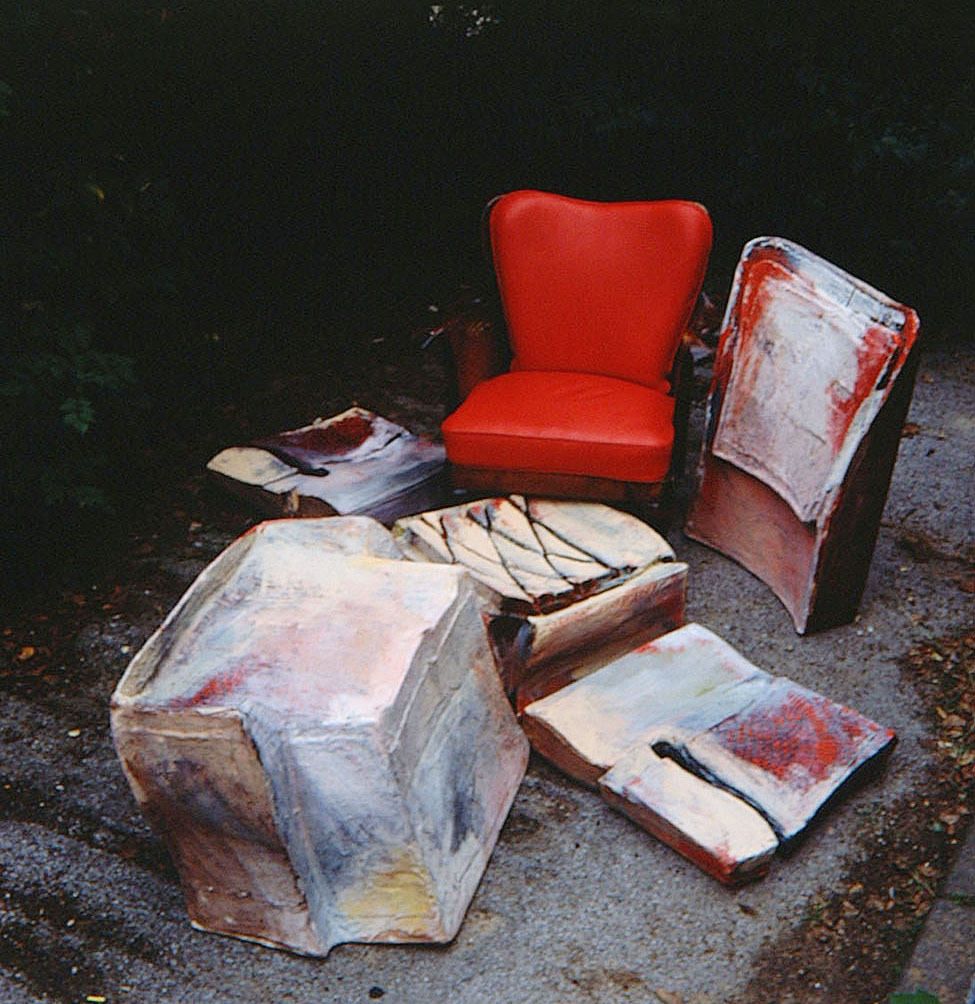 THOMAS VIRNICH (°1957. Eschweiler, Germany) made a name for himself by conducting fundamental research into the field of sculpture. His works of art pose the question of form’s conditions of existence, while at the same time offering new possibilities as answers. Virnich’s playful research into form, mass and material in which everything stable is ruthlessly deconstructed and subsequently reconstructed, results in visual upheavals of the familiar, leaving the viewer repeatedly second-guessing what is perceived.

Thomas Virnich was introduced by Deweer Gallery in 1985 and had a solo exhibition there in 1991. He also had solo exhibitions at Städtishes Museum ABteiberg, Mönchengladback (1985), München (1986), Gerhard-Marcks-Haus, Bremen (1997), Kunstverein Bonn & Wilhelm-Lehmbruck-Museum, Duisburg (2005), Aargauer Kunsthaus, Aarau, Switzerland (2007) and Museum Wiesbaden (2011). He took part in Documenta 8, Kassel (1987 and in Zeitlos, Berlin. He has been a teacher at the Hochschule für Bildende Künste Braunschweig since 1992.