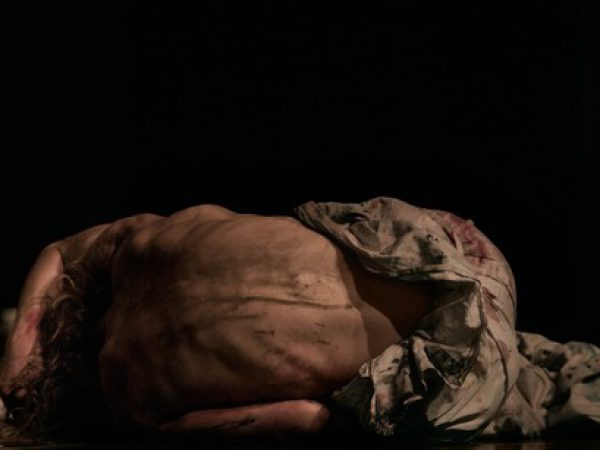 Phil Griffin graduated from‘Ballet Rambert’in London as a dancer and choreographer.  Working as a performer with Jan Fabre’s first dance work The Dance Sections and Dv8 Physical Theatres My Sex Our Dance.

Further documentary features followed. Britney: For the Record aired in over 35 countries around the world to an audience of 100 million, while Phil and Prince re-united to create a full-length edited version of the record-breaking concert series 21 Nights in London

10 million You Tube viewers tuned in to Phil’s 1 hour Amex Live Concert special – Jay Z at South By South West followed by a 20 min Rihanna film: “Half Of Me” exploring the delicate relationship the global superstar has with her Fans.

2016 saw the creation of a full-length feature film‘Surrender’exploring the work & process of Flemish artist Jan Fabre, a first solo Art show with At The Gallery in Antwerp and Phil’s continued commitment to Swedish Refugee foundation I Am You

Whether Its working to promote Self Belief in young people though Prince Charles & The Princes Trust, collaborating with Jon Bon Jovi, Mary J Blige & Sir Paul McCartney on the Hurricane Sandy Relief campaign or with Macklemore & Lewis for the USA Network for the 2014 commercial of Phil’s self penned “I Wont Stand For It.” campaign, story telling is at the heart of every project.