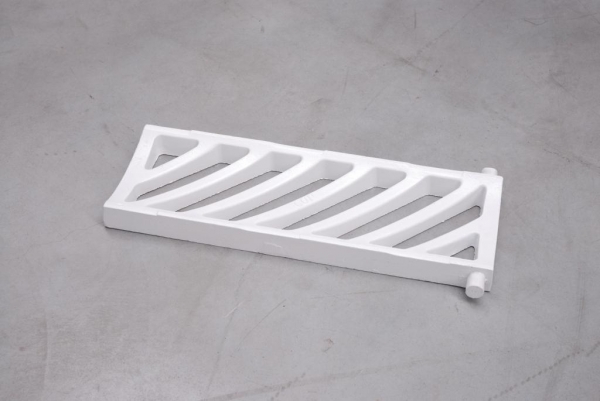 Content-wise, ANDY WAUMAN‘s (°1975. Wilrijk, Belgium) work does not arise from an art historical or conceptual theory but from a set of social principles and a sense of personal protest. He deliberately makes use of everyday materials, shapes, and symbols whose poetic power has either been abused or become forgotten, or is entirely unknown. Wauman’s textual works are direct, literal bearers of messages that originate in his work as a poet. Characteristic for Wauman is the fact that he recuperates, and in this way invalidates, both the rhetoric and the style of the very forms of authority which he attacks in his work. A recurring theme in his work is his stance against cynicism and a preference for the sensuality and romantic value of the street. He sees himself as a poetic anarchist rather than as a political activist.

Drawing Rat’s Breath For You

The Bullet That Takes a Million Years To Hit

The Chorus of Floor

A Relic of Floor X

A Relic of Floor I

Guillaume Bijl, Enrique Marty, Fabien Mérelle, Antoine Roegiers, Koen Theys and Andy Wauman are part of the group exhibition 'The Circus We Are'.

BACKYARD by Sybren Vanoverberghe at Platform 6a (BE)

Sybren Vanoverberghe organised the group exhibition ‘De Deur op een Kier’ together with Deweer Gallery at BACKYARD, the studio he built in Platform 6a, Otegem.

Sybren Vanoverberghe and Andy Wauman are part of the ONBOARDS biennial, an outdoor group exhibition on Antwerp's street billboards spread out over the city.

Andy Wauman in “Anthology of Metaverses 1.0”

Andy Wauman is part of the online group exhibition "Anthology of Metaverses 1.0", developed by Ian Yong and curated by James Ly.

Andy Wauman is part of the Creative Code Festival where he will be showing two new motion pieces during an exhibition at Lightbox, Manhattan, NYC.

Copy Planet is an ongoing virtual art project that creates an authentic experience in a virtual space.